Our story begins three years ago, on the third day of January 2016. A younger me wandered into a steam room seeking warmth after only one day in the Ice hotel. At last, isolation, warmth, and peace. I needed this.

...My solitude ended minutes later when a blurry figure came stammering in through the steam. Without introduction the mysterious gentlemen began questioning me as I peered hopelessly into the steam to see him.

Man: Where you from?
Me: America
Man: what brings you here?
Me to Me: tf? to the ice hotel in the middle of the Arctic Circle?
Me: uh, vacation.
Man: with friends or family here?
Me: friends
Man: what’s your favorite food?
Me: (annoyed) I LOVE Bacon. And it’s been hard to find good bacon lately.
...
Man: oh, really?...*serious tone* The best bacon IN THE WORLD comes from New Zealand. [goes on rant about general health of the livestock, width of bacon, how great the land is for animals, etc].
Me: Thank you. 🙃

I never saw his face, he left soon after our exchange. It was as though he was part of some kind of bacon Illuminati, spreading the word on to worthy travelers willing to speak their bacon love. Not a moment passed from that day where I wondered if my bacon was sub-par. You travel the world and the 7 seas, everybody’s looking for something....
Then it dawned on me....What other reason do I have to go to New Zealand? Luckily, I know one human who hails from the north island..a good chance to experience a glimpse of his world...

*Turns to music*. Lorde! She comes from Auckland....surely she sung tales of its beauty
Okay, not pretty but can run things...I have that to look forward to! #WeRunThisMotha (?) ha. ha. Auckland can't be THAT bad..... 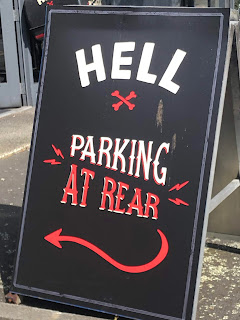 Touché Auckland.
My first day wandering Auckland also brought me into a climate change protest in the park near my Aribnb.  I finally had my chance to stand with the chilren and protest all this pollution, air travel, and wasteful lifestyles.....YOU Greta Work! 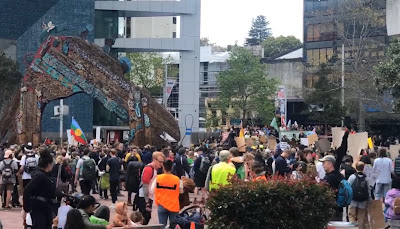 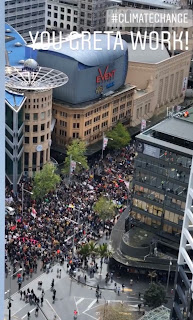 While Greta did not make an appearance, her interviews could be heard as a soundtrack to the cheers of the crowd that gathered to celebrate being green...all their spray painted signs and boards, even a few costumes. Shops nearby closed in honor of the movement, which showed a great deal of cohesion in the community.

Was this it? Is this how they run things? They sure do know how. 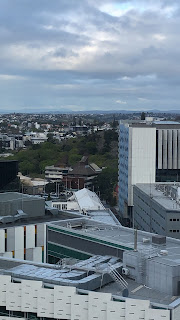 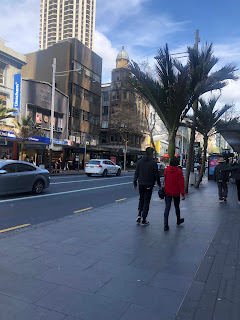 Not very pretty tho. I see it. 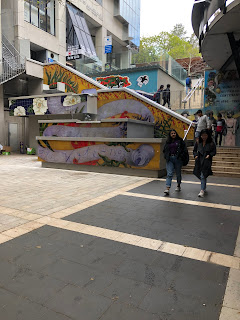 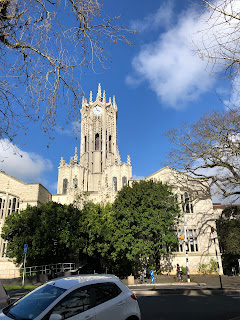 We tried. We are only 4 million people.


The landscape is excellent! Everywhere was a lush green oasis of rolling hills with houses tucked in along the sides. Everybody recommended I go to Maungawhau (Mount Eden). 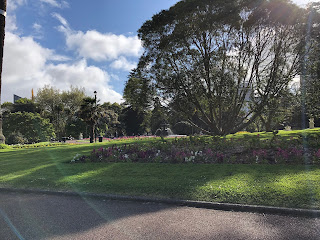 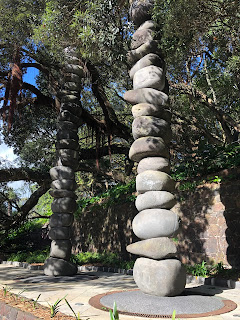 Much of the art seemed random. Looked really cool though. 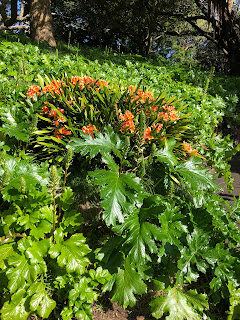 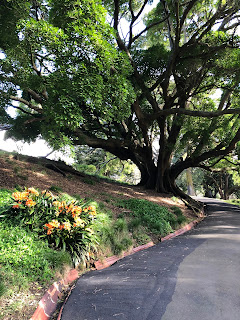 flours
Finally had a chance to hike when the weather cleared from rain. Mount Eden is not too far of a walk from the downtown area. There are tons of paths around the old volcano  - I elected to take the longest winding path up. At 650ft (198m), the mount is not particularly tall, yet is steep. 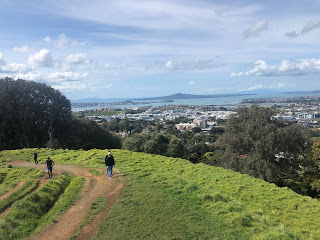 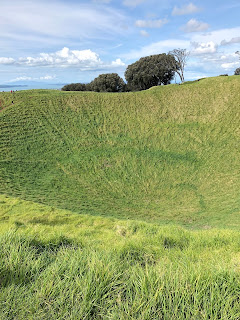 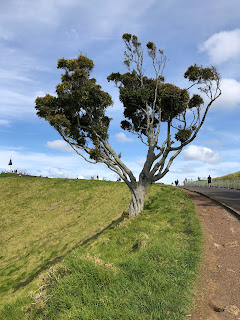 The views from the top are picturesque no matter where you look. 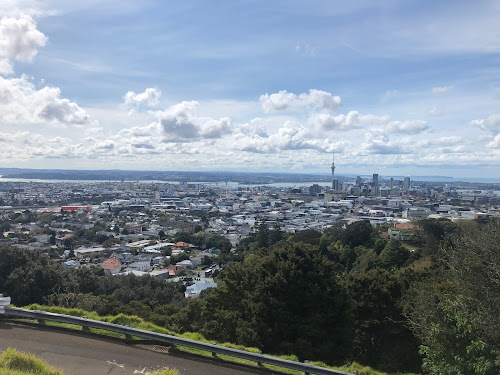 With all the sprawling expanse of grass along the volcanoes sides, you couldn’t resist the urge to roll down the mini hills. 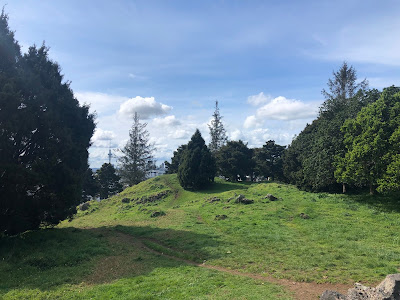 Seriously, some beds are not even as comfortable as the thick grass. Nothing should be this perfect, felt right out of a commercial for antidepressants or the sound of music...I rolled around smiling all day (people probably assumed meds were involved).


The Mount Eden parks are lovely, tons of nature to enjoy. 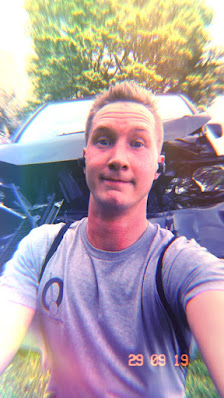 I ended my day sampling the gay scene in Auckland, which is unique as far as gay scenes go. Or maybe it’s normal.  You spend too much time in the SoCal gay scene and anybody without a shaved body, bleached hair, and a six pack looks out of place at a gay bar.  All of the elements I expected were there but toned down, even this kind/sassy google review for the bar and the karaoke: 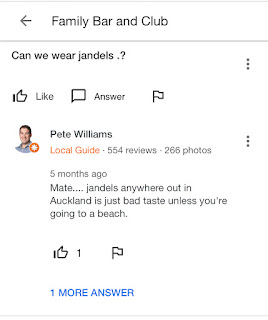 I can’t say I loved all the food here. One notable exception is a Japanese restaurant called Tanuki - named for this Japanese legend with massive balls: 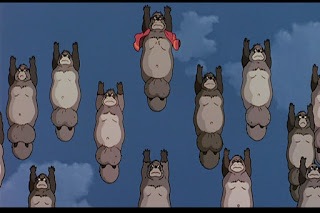 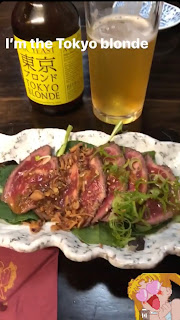 came the moment I’d been eating for. unleash the bacon slut.

Much time had passed since the steam room incident... 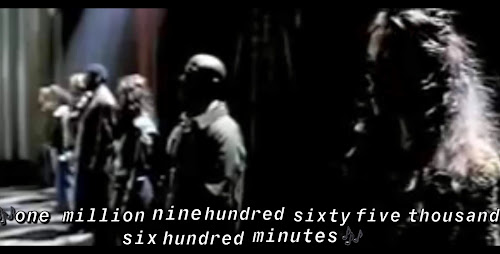 .
.
.
Seriously, I am not obsessed.
...until this world comes to an end.
I purchased two types of bacon for this experience.  Traditional strips and much wider pieces that had been spoken of. 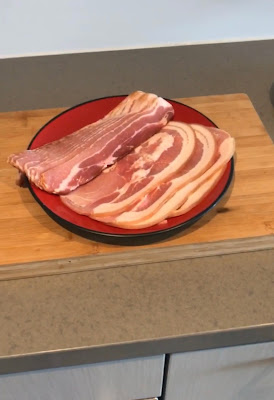 The strips were to be oven baked, while the wider pieces pan fried. 20 min later, life was never going to be the same again. 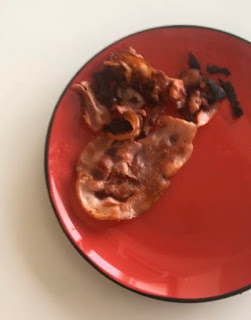 I could not stop myself from eating, this was all that remained by the time I remembered I was documenting this occasion. Tranced out, this bacon is fuckin magical.

Honestly, I’ve tried bacon in many forms all over the world and countless spots across the US.  Hell, I grew up close enough to Amish country to have OG grass-fed farm to table everything. It was all a LIE.  I wept over my former self, for I had not known.

For anyone who loves bacon, New Zealand is your Mecca.
Overall, the greatest aspect of this city were the people, they’re delightfully awkward and sure know. how to: run. Things
These people are weird. I loved it. 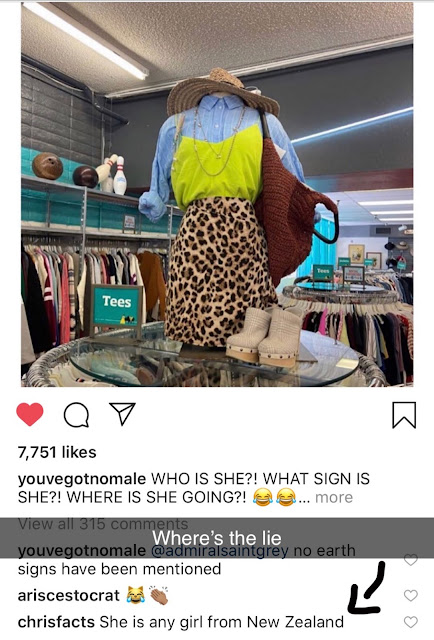 and seemingly for the sake of nonsense.....

IF you can't enjoy this city in the daytime, remember, turning off the lights always helps

Its off to Melbourne again for Sex In The City 2.

There wasn’t much else to my short week trip, most of the time was spent adjusting to jet lag before Melbourne. A plan to see the hobbit set and some glow worms got rained out, I'd love to to hop over again to get my Baggins on. Those components would have made for a less shit vacation and less shit post, but what can you do, vibes are vibes. <3

What the fuck are perfect places, anyway?
Posted by TryonTheWorld