Well, I tried.  My last couple visits to Mexico were shit shows with enough sex and alcohol to parody 6 seasons of sex and the city in a week. PV totally had the potential to be an exercise in “hoe is life”, yet at no point in this trip did I feel compelled to channel the slut-demon.

In fact, PV was the first time I  took a parody vacation. All the gays go here, rave about it like its another world, and put on a show like its not just dumpy fucking Mexico! come on! This IS NOT a diverse and fun gay haven...Have you never heard of Sitges???  Now, THAT is a gay destination.  This is all the cons of being in Mexico with none of the pros.
The following descriptions from friends set the tone:

It was all truuuuuuue. This is a low rent version of Honolulu plagued by white people pandering for wine and beach sex - an environment that usually relaxes me immensely.  I honestly laid on the hotel roof and drank martinis scoping out dudes in the pool for an entire week and still hated this... “But if you do that, you’re missing the culture”. Ha, Hahaha, HA, HHAHAHAHAHHAHA, hhaah, hhaaaaa, haaa.. This place is too whitewashed to be cultural..

I done had herses when it comes to Mexico. Baja Cali was awesome for wine, Cancun was excellent for beaches and exploring, and living in San Diego means Tiajuana is a step away. I didn't see anything here I couldn't get in those places, and actually, it's kinda hard to see much anyway with this haze. 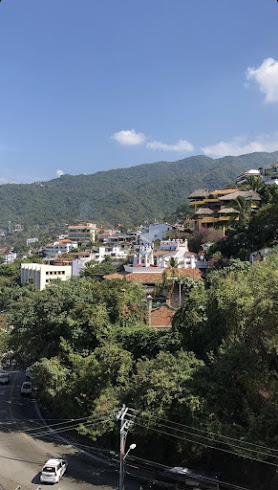 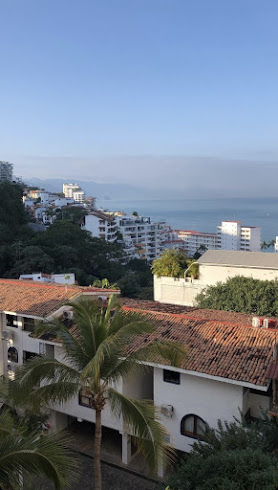 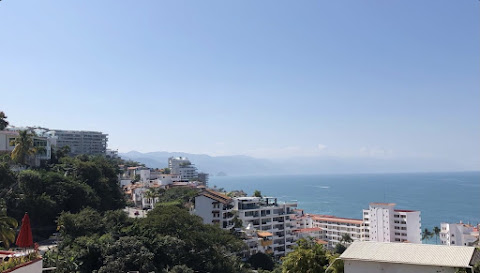 Perhaps I'm salty for over doing it on warm vacations these last few months and underestimated how boring it would be. It felt like the only thing that changed was whether or not I could drink water from the tap.
I guess you come here to do gay stuff though, so lets take a look at that...."gay stuff" 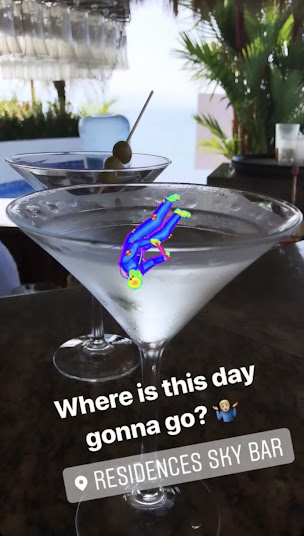 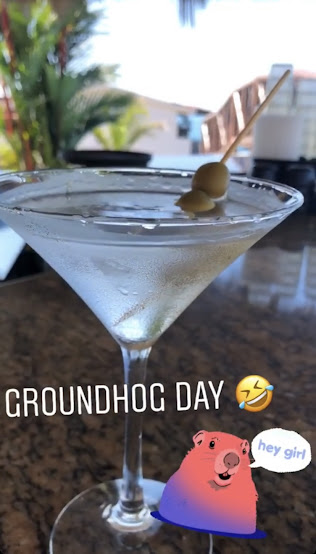 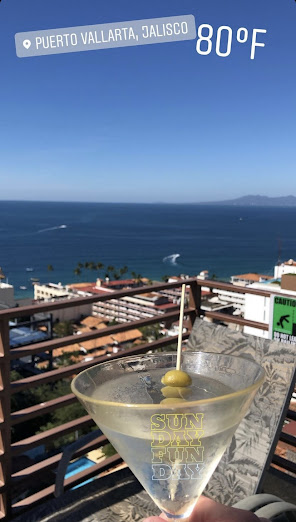 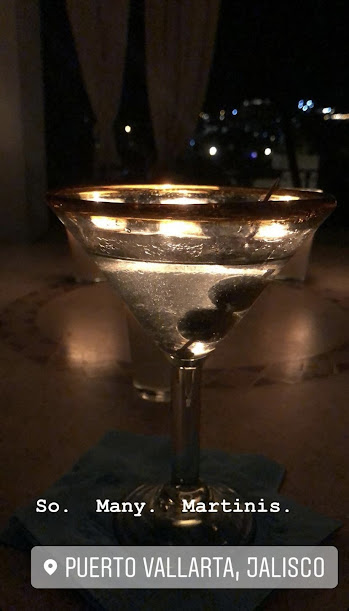 legit fact. I need to switch it up:

YEP, gay stuff is drinking.
Sure there are clubs and events, etc. but it's a Zzz fest. This city isn't specifically for gays in that you can come here and always run into gaggles of them. The hoards of homos come pouring in from Jan - March, changing the city dynamic from old people to gays.
There were some  other non homo things to see; whales and fireworks for example. I dunno, I'm reaching. 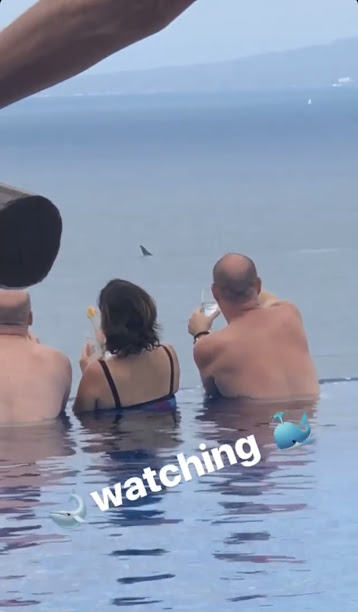 Now I have the experience to say, don’t go there...there are better vacations to be had....literally anywhere else. Love Mexico,do not have love for PV