Jukkasjärvi, Sweden
Ah, time for a throw back.
Fellas, may I ask....

...What's cooler than being cool? 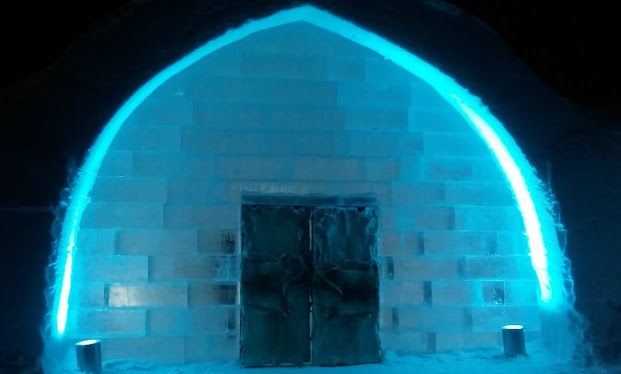 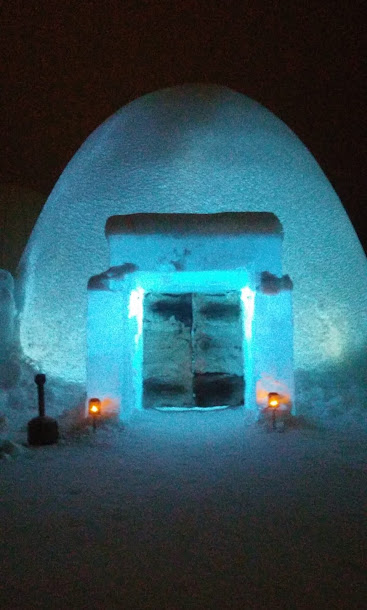 I want to see you on your coldest adventure AH!

Lend me some Sweden, I am your granne!

or whatever he says 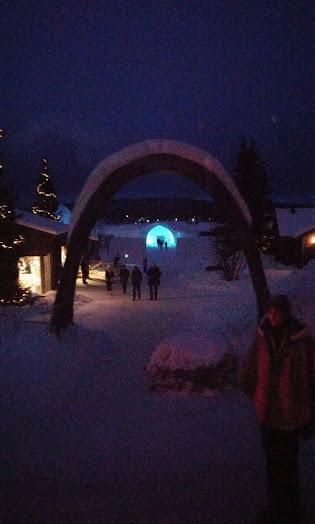 Off you go from the Kiruna airport to a bus, to this arch. It's heavenly. Too surreal to be cold. 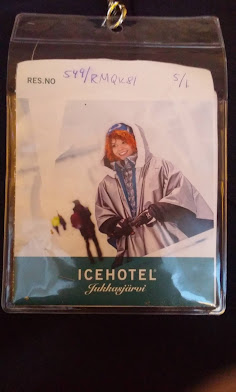 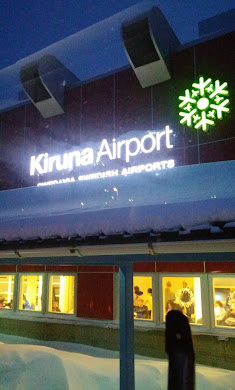 Seriously, think of the most magical place you have ever been. Got it? Great!
Now go fuck yourself because it doesn't compare to this.
LOOK! 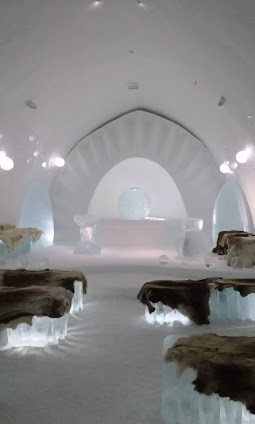 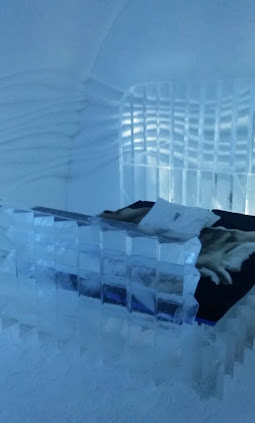 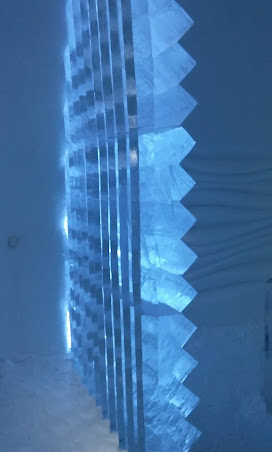 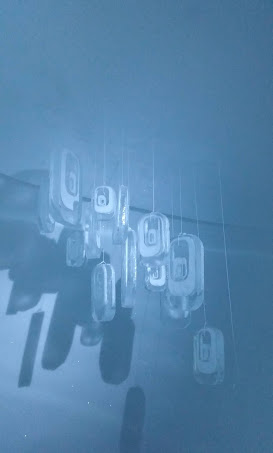 And whatever these are! I don't care but its ICE!
BEAUTYYYYY
OK, OK. Lets address the elephant in the room
.
.
.
. 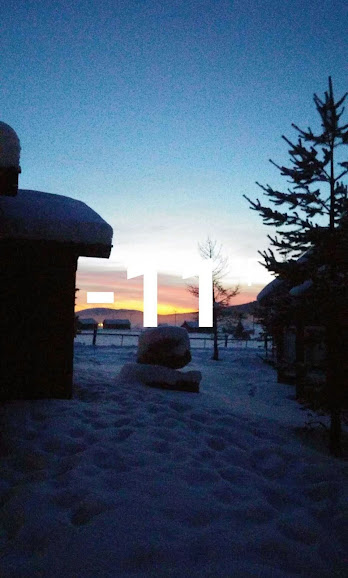 And we won't bring this up again, alright? 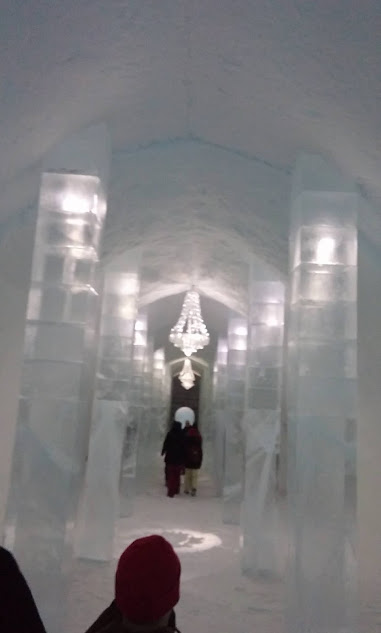 Because this is worth it! AND the gear they give you will basically have you sweating the whole time anyways. 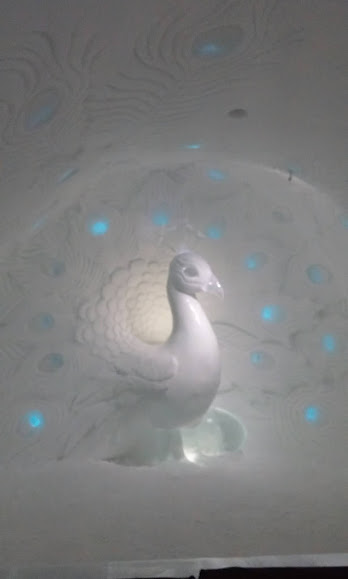 MAGICAL!
And for being in the Arctic circle, there is A LOT to do!
Like: Take in a traditional culture and structures of the indigenous Sámi people 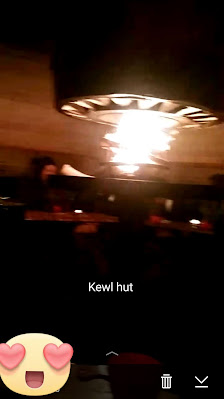 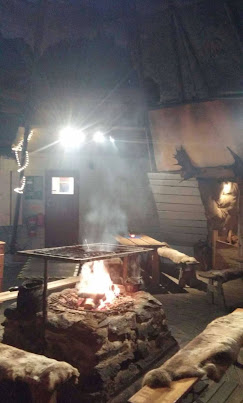 Enjoy the history of an extremely old local church 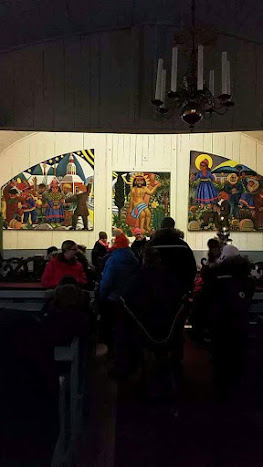 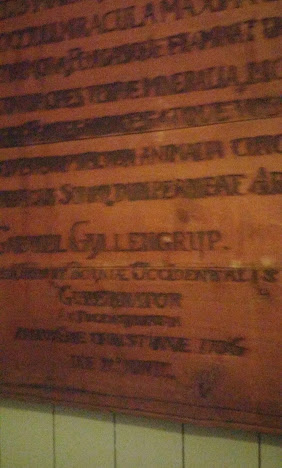 Have yourself an out of control tipsy adventure flipping snowmobiles 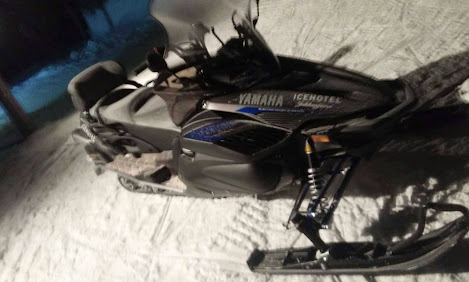 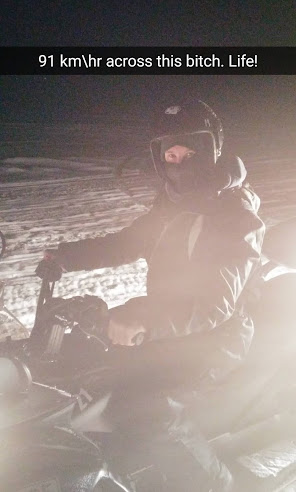 "Relax" with a traditional Swedish spa experience
***NOTE***
The "SPA" experience involved a sauna, whipping yourself with branches, some jaunty tunes, jumping naked into a frozen lake, then dipping into a hot bath. 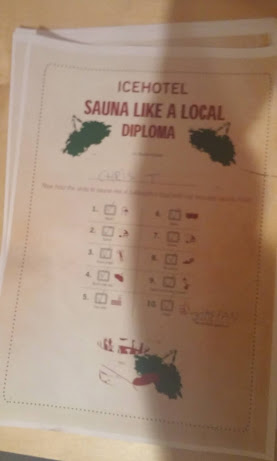 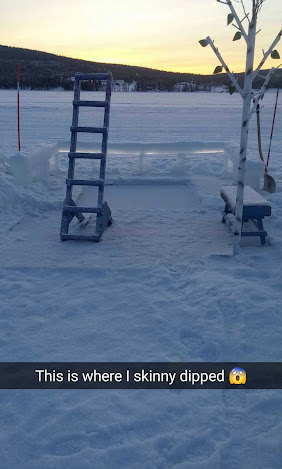 Check out the hilarity at the local market
and enjoy the hilarity of off brand Helur Kitty and suggestive cat food. 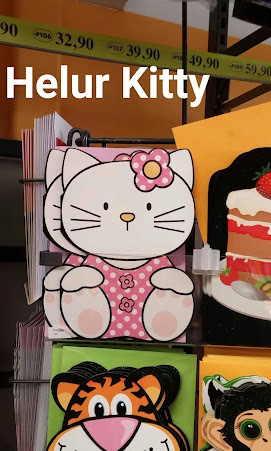 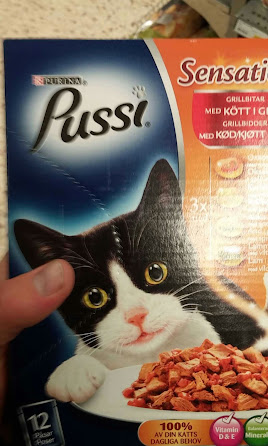 I LOVE MY FROSTIGA FLINGORSSSSS!
Then end your day having some drinks, many, many, drinks. 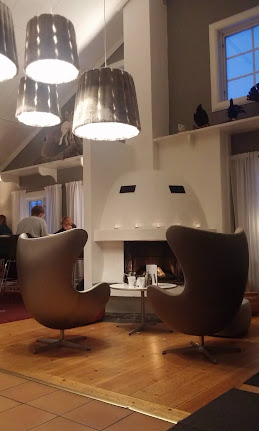 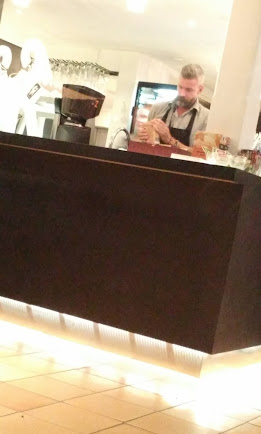 I should note, the food was incredible beyond belief.
They served elk, which is amazing!
This was like the UN. People from all over the world in this room just vibing.
In fact, this is the adventure that lead me to New Zealand. For in the steam room of the hotel *yes, steam room*  I would meet a mysterious figure who annoyingly questioned my food preferences and left me wanting for nothing more than sample the sweet bacons of NZ.
OH
And the, "what in the fresh hell is this here for" award goes to THIS:
I can't even explain this place.