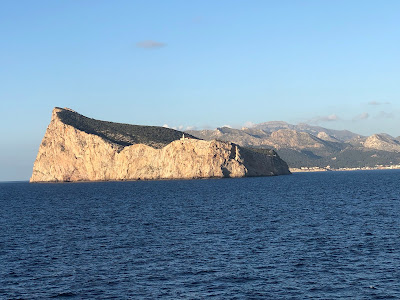 Coming into port, its a beautiful island setting.


I was jazzed as fuck to be going to Mallorca! It’s an absolute paradise in the Balearic Sea, home to gays a plenty. Oh la la! It had all your typical fixtures - old castle. Check.  Beautiful cathedral. Check. Museums. Check. Beaches. Check. Awesome shopping. Check. Heavy German Tourism. Unexpected check. 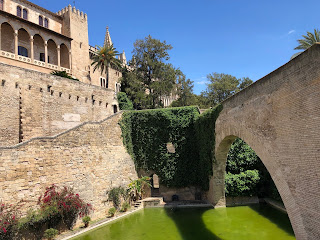 I walked 5 miles around the city and found my way to a gay bar scene, where I was met by fantastic tapas and stories of the Berlin Wall. Seriously.  A German man  sitting with a Dutch man imparted wisdom on me, from him to America.  “We did walls once, we just tore them down”.  🙏🏻 so, take that trump administration LOL He then  looked down at my shorts and inquired as to how large my dick was and laughed while creepily stroking my back....ya win some ya lose some.
He bought me a drink and we chatted about the struggles of being American't. I don't recall his name after the 2nd drink, but man this guy was funny.  You can tell he was aware that he had kind of a shifty vibe, because he would give menacing looks to the Dutch gentleman sitting a few seats down from us. All of this was hugely entertaining, but I had some city to see. 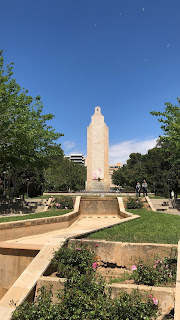 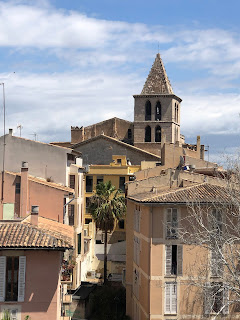 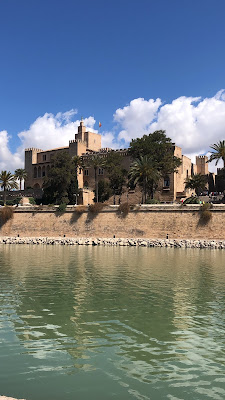 I spent the afternoon shooting the shit with random people. It was an absolute delight.  The photos are next level. If you’re in the area checking out pills in Ibiza, do yourself a favor and hop over to Mallorca. It’s incredible. No matter where I stumbled around, I was able to find something to take a picture of. Vibes ranged from murdery to marvelous, and changed so quickly from one block to the next... 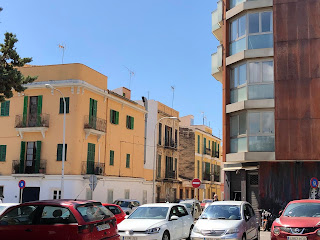 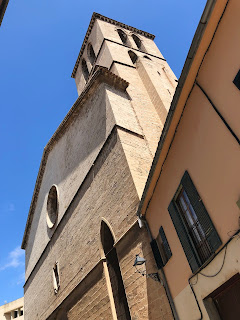 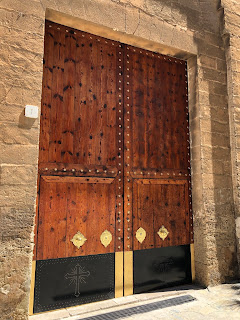 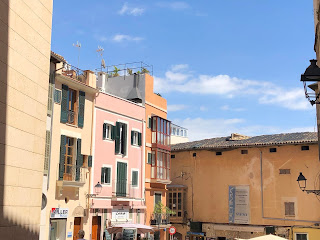 I lost track of the day in the contemporary art museum and neglected to find a hat for my Spanish friend back home 🙈 luckily, I can now fill his head with German wisdom instead of covering it with a hat.  So. There’s that.


There was a ton of shopping to do here, lots of great tapas to eat, and tons of cool people to chill with 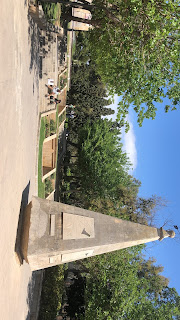 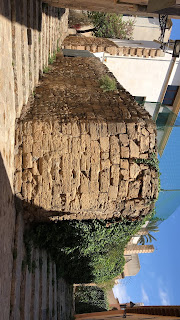 ......is it artsy to do landscape in portrait? Or an upload fail. 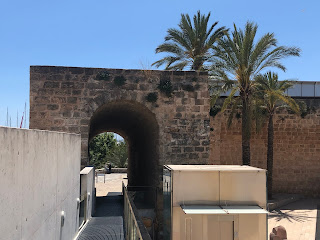