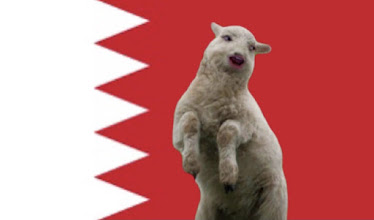 I had a fabulous time in Dubai, and made due with the lack of boozing. I can't say I ever truly felt connected to any kind of culture though, since it's basically a Middle Eastern Las Vegas. Bahrain is another story though. One very small island nation in the UAE, Bahrain is not your typical tourist destination, but entirely worth checking out.

This was a 10 day trip for me to see my first Formula One race, hang out with my boyfriend, and more importantly, climb The Tree of Life. 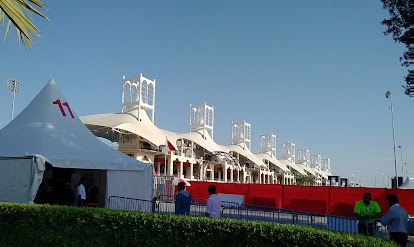 The Bahrain International Circuit was the first exciting stop on my journey, and damn is it cool. The set up included circus acts, car shows, tons of press tents, and an Avicii concert! I lucked out with the concert, as not many in the U.A.E seemed familiar with Avicii, and he stopped touring right after this. The event lasted for three days, and each day had different categories of racers. Unbeknownst to me, Porsche was holding their GT3 cup, and seeing that in person gave me life. 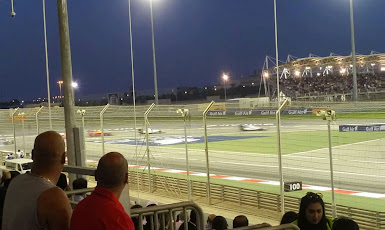 My seats were at turn 1, which has the best potential for crashes and take overs due to the straight away leading to a hair-pin turn. Yikes, these F1 cars are LOUD as hell. You hear the engines burble and scream as they enter and leave a corner, leaving your skin with goosebumps that I can still feel today. Nico Roseburg took home the win for the circuit that evening, not my favorite driver but one hell of a racer. After the races it was time for me to be off to explore some of the other gems that Bahrain has to offer.
By gem, of course I mean the Tree of Life. I spent my simple Midwestern childhood climbing trees and hangin out in them, because why not, okay? I never lost that sense of wonderment.  We all know trees are everywhere, so what makes one sooooo special they dub it The Tree of Life? This tree exists in the middle of a desert, with no known source of water, there is almost no rain. Yet, it flourishes. Beautiful green leaves and sprawling branches, make this one sweet tree.. can I marry er', well, no but I wanna. 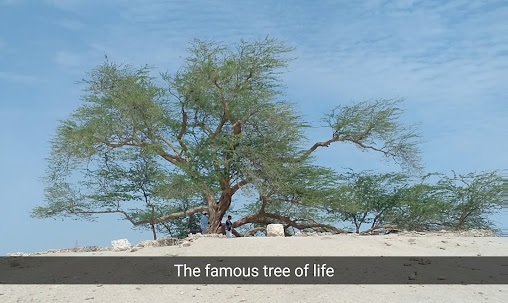 When I arrived, I expected fences and all kinds of signs to not touch the tree, yada yada. Psh! That's not how we do things in BawRain. You're actually met with, nothing! I literally jumped into that bitch faster than green grass though a goose. There was peace and a rush of nostalgia flowing over me, you become spiritually connected to its survival...maybe this bitch gets its moisture from all the sweaty people who climb all over it....because by the way its fucking hot out in this desert.

I climbed all over this baby for an hour, living my best simple life. A local let me know there was some other neat things to see just down the road...and were off. The first thing you ran into was a museum! I love museums! Whats that you say? A museum for Bahrains first oil well? Hella excting! Skrrrt. Museum is a very generous term, since this was really just a plaque and some pipes. Whats next?
*googles things near me*
{Bahrain Oil Well} .uh.
{sand}
{Royal Golf Course - .8 miles}
{more sand}

Sheiiiit. I am not a golfer, but it sounded royal enough. Ended up with some swanky table sipping wine watching some people mess up golf. Fabulous day. 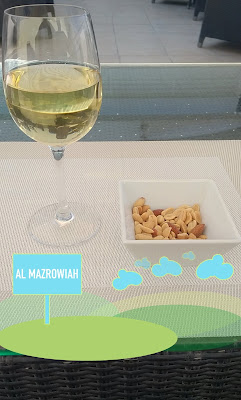 The next days were much the same, exploring the nation. All seemed to be ending on a good note, then one night shit got even crazier. My friend decided to throw a fabulous brunch at Movenpick, an extravagant 5-star hotel which is also a big deal here! Since Bahrain is known as the land Allah does not see, there is a more relaxed approach to boozing. Too bad my approach was not relaxed...lets get wasted and ride some balloon shit in this amazing hotel. 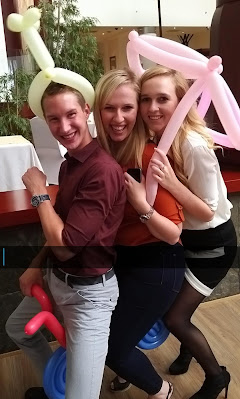 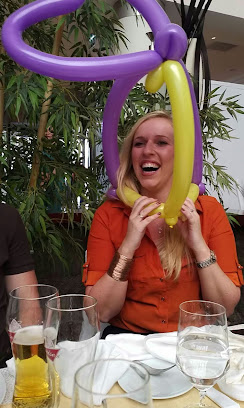 Its around 8:30 PM and after a day of booze, balloons, and brunch I was ready for the turn up. My buddy invited several of his co-workers and best friends over to meet me. I was loving the company, we all continued to drink and laugh, sharing stories of our travels. Time is now about 10 PM, and fuck I am getting all kinds of messy. We danced, we laughed some more, and then we started to jokingly make dares....which is a great way to get me to agree to do anything. The next few hours became one large nude blur. My clothes had exited the room, and for the people who were just showing up to the party, this was a treat. I spent the entire evening naked, never sure if the next patron through the door would be a high ranking military official or the pizza boy. It didn't matter. You were seeing my dick. and I was loving that. 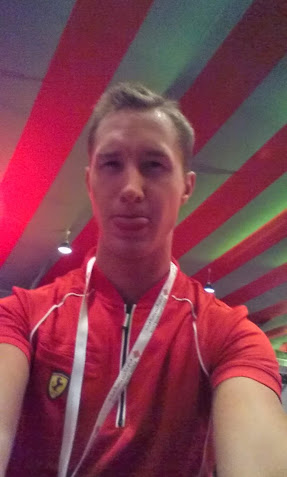 How it started....
The food here was fantastic too. Sure, the US has a base here which always makes for an awkward presence for white people in the town, but you also have the benefit of getting some well executed diversity on the menus. 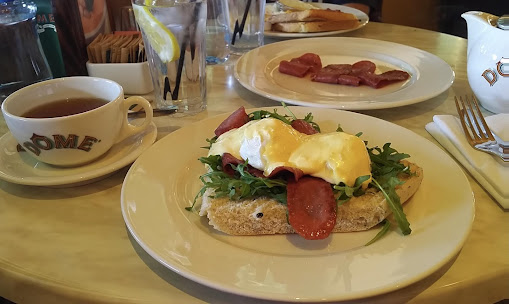 Duh, the architecture is cool and always changing, however, laugh with me as we check out this piece and imagine it being explained in a middle eastern accent....
WHAT A BLAAAASTTTTTTTT 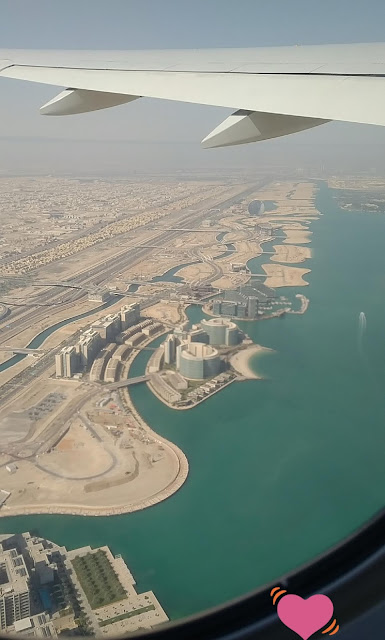 I loved this place.